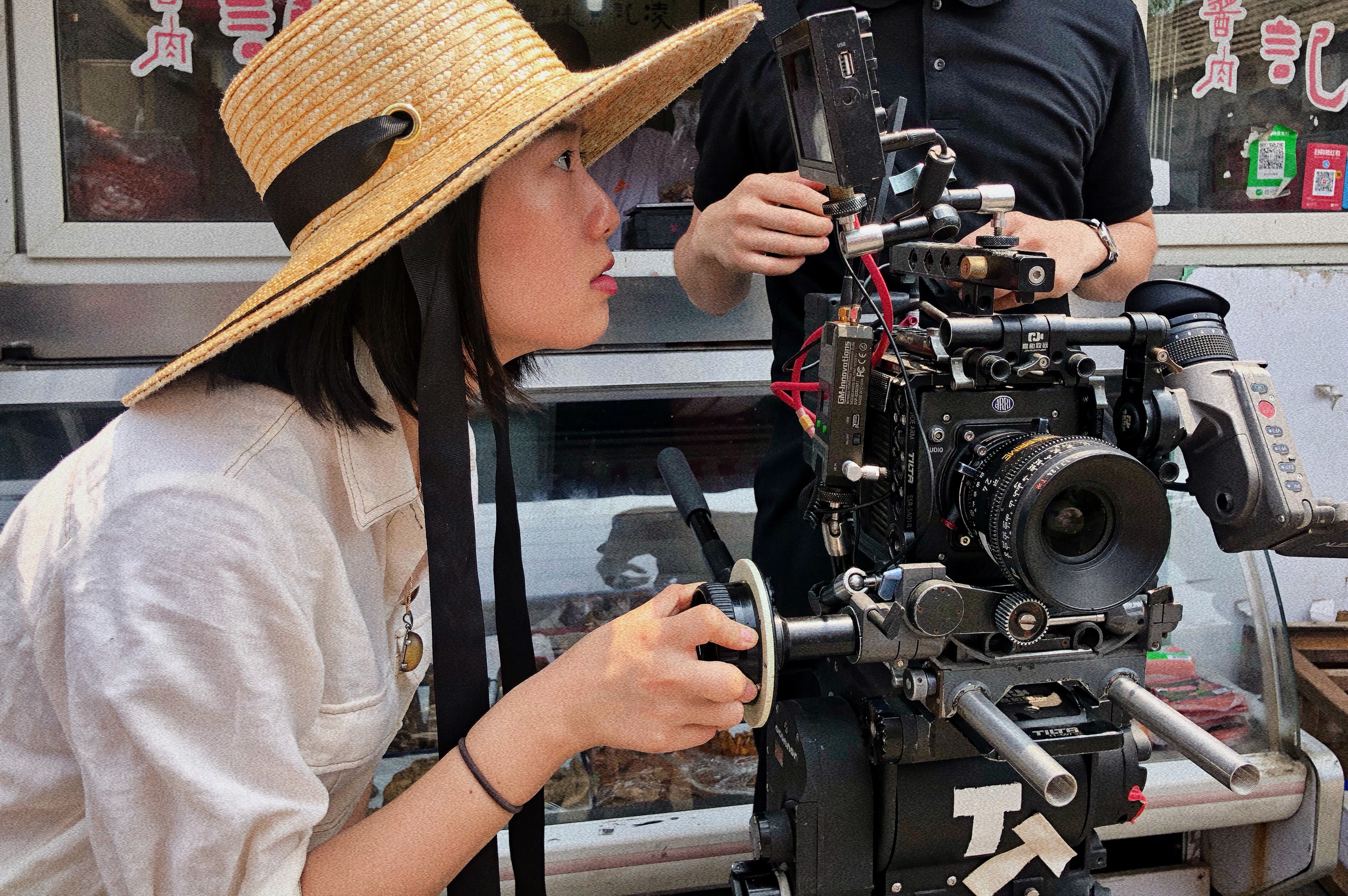 The Media Center's Emerging Filmmaker Mentorship Program (EFMP) consists of workshops throughout the Spring semester that focus on elements of pre-production and writing for narrative short films. EFMP workshops are open to all, regardless of whether one intends on applying to EFMP at the end of the semester or not; however, only those who attend 3 out of 5 workshops will officially be invited to apply to EFMP. If accepted into the program, students will be granted funding for their film and one-on-one mentorship to support the production and post-production logistics of their projects.

The program is seeking ambitious, visionary Barnard students who have an idea for a film, and the drive to get it made. Our goal is to offer resources to populations traditionally marginalized in media production settings, including people of color and those with financial limitations.

Fill out this form to sign-up for EFMP and direct any questions related to the program to mediacenter@barnard.edu.

Participants will exit the program with practical work skills in filmmaking and a completed short film that they can submit to film festivals, add to their reels, and apply to graduate film programs.

Applicants can apply as individuals or as small creative teams, and must meet the following requirements: